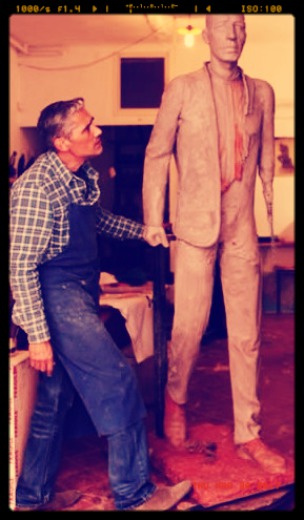 Bruno Catalano is one of the best selling French artists since more than seven consecutive years. Bruno Catalano, inspired by the modern masters of sculpture, Rodin and Dali, could develop the challenge of adding a fourth dimensions to the artwork, "le vide" means "the emptiness". Bruno Catalano could add this surrealistic effect when viewing the artwork from different angles, all along the respect of the anatomy of the human body and the realism in the sculpture. It was quite challenging for Bruno Catalano to elaborate this effect and construct solid and balanced bronze sculptures, but Bruno Catalano succeeded his art and established this new and stunning aspect.

Scroll down for thumbnails view 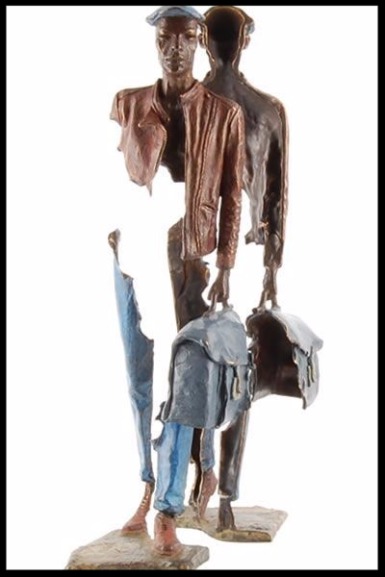 The bronze sculptures by Bruno Catalano express a brand new style in contemporary figurative sculptuing. The idea behind these different bags and suitcases, carried by these mysterious figures, is simply the word "travel". Having a deep look at the artworks of Bruno Catalano, we can receive and imagine the feeling and the journeys of his heroes. Through the sculptures of Bruno Catalano, we can try to understand the expressions behind these faces: are they sad leaving somewhere, are they happy arriving somewhere, or are they simply wandering their lives. 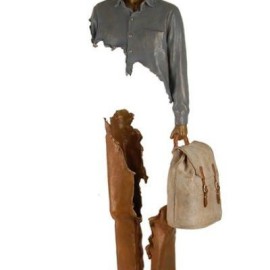 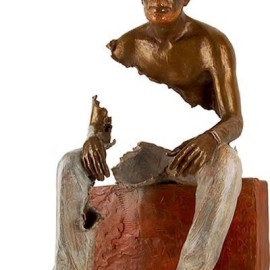 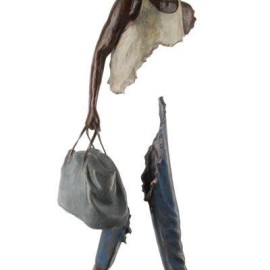 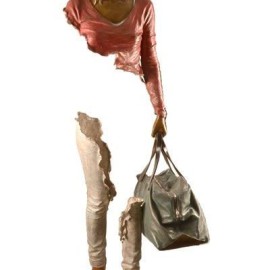 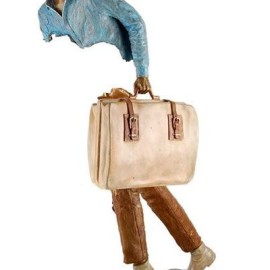 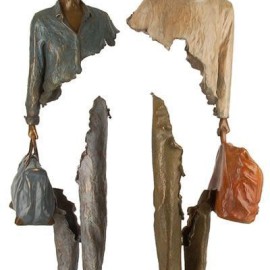 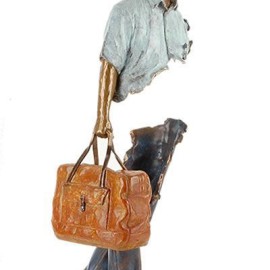 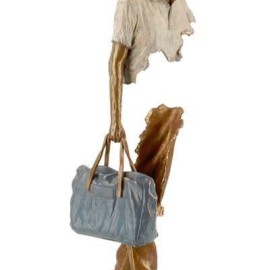 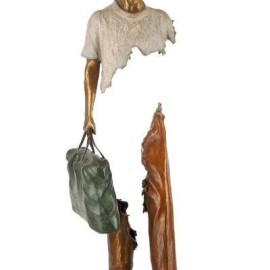 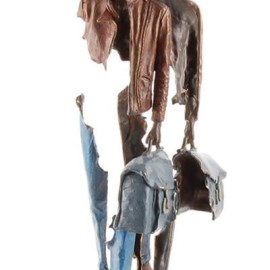 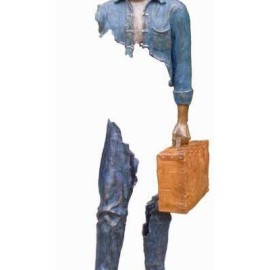 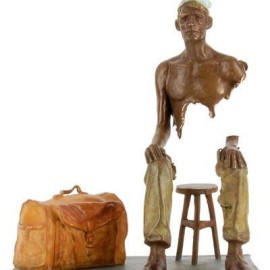 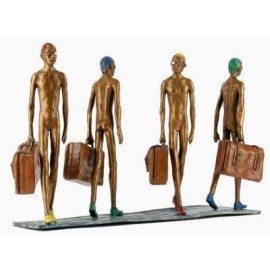 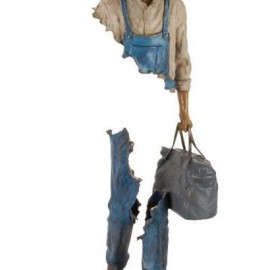 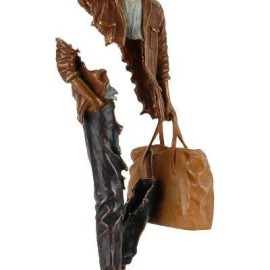 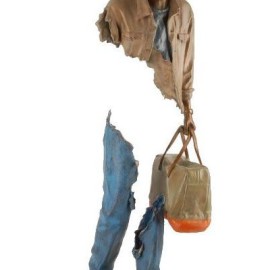 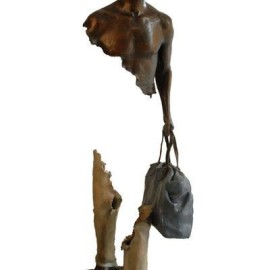 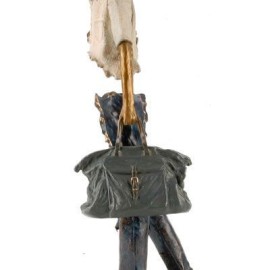 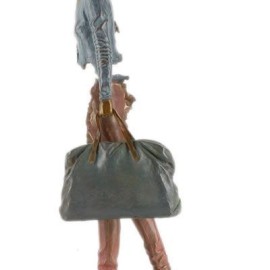 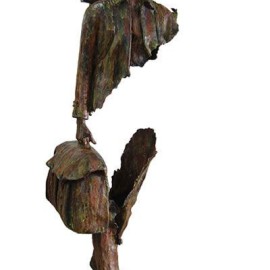 Contact us  for further information, artworks for sale, dimensions & prices: